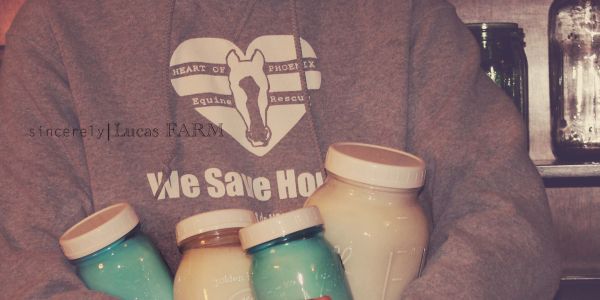 WV and many other states have had great success on the Journey to Food Freedom!

The right to clean, unpasteurized, whole milk is as essential a right as that to clean drinking water.

How can a government that is supposed to support Freedom, then deny it's citizens the right

to buy locally produced, raw milk or the right to sell the same?

Denying a citizen of the United States the right to choose his or her own food, as well

as to deny those citizens the ability to sell good, wholesome milk from their farm as a way to provide

for their families and preserve a way of life known to Americans since its founding, is

to infringe on the rights those citizens.

How can a government essentially disenfranchise local, small milk producers by creating laws against the sales of their

product, presented in the healthy manner nature intended it? How can they then create laws that regulate the sale of milk even in pasteurized (some might consider it "destroyed") form, creating such an expensive venture that the average milk producing farmer could never hope to achieve grade "A" Dairy status, and therefore,

prevent consumers who desire local milk a source in which to buy an essential product?

risk jail time and heavy fines for attempting to sell a food product that has long been a staple in this county is shocking, to say the least.

During an economic crisis such as we are seeing in America, to preventing farmers from earning an honest income from the sale of their natural, real milk in the same manner milk has been sold since the founding of our country is insupportable.

milk in it's natural form? Can a government really involve its self that heavily in what a citizen consumes for nourishment, especially when the citizens have spent hundreds of years doing so? Should we be taking away rights that previous generations have enjoyed at this time?

We have the right to choose unpasteurized whole milk instead of the commercially produced substitute!

Please sign this petition that requests the Raw Milk sales be legalized in the USA.

Also, please copy and send this to your state's governing body.

"The right to fresh, unpasteurized, whole milk is as essential a right as that to clean drinking water."