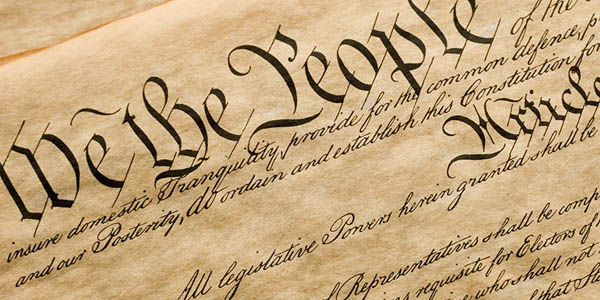 John King was appointed "Acting Secretary of Education" when Arne Duncan resigned last December. As an Acting Secretary, he was never subject to Senate hearings for confirmation.

Now he is being appointed to the full position of U.S. Secretary of Education.  His record in the State of New York where he was Commissioner of Education until last Spring, is clear.  His policies and dogmatic approach to implementing change left a wake of destruction that is still felt throughout the state's public school system.  Many people, including the state's own governor have raised serious concerns about both the rapid implementation of new policies and the questionable nature of some of the decisions.

We must unite in our concern about John King being confirmed as the next Secretary of Education.

Our united voices must be heard!

We, the undersigned, are extremely concerned about the appointment and confirmation of John King to the United States Secretary of Education.

While working as the Commissioner of Education in New York, he created and led the problematic inititative that replaced state standards with the questionable Common Core State Standards and tied effectiveness ratings of both students and teachers to unproven and developmentally inappropriate tests.  He remained consistently dismissive of pleas to reconsider policy decisions and to slow the pace with which he sought to implement change.  In the face of countless stakeholders, including administrators, teachers, parents, and students testifying as to the negative impact of his decisions, Mr. King refused to alter his steadfast belief that his way was the only right way.  His rigid, dogmatic approach to policy making and implementation harmed millions of New York children.

The results of John King's actions left a wake of confusion, frustration, and destruction in New York schools.  His decisions had such a significantly negative impact, that Governor Cuomo himself, formerly a strong supporter of Mr. King's, reversed his opinion after Mr. King left the state to join the U.S. Department of Education. Governor Cuomo has stated that there was a "flawed" rush to implement new standards and tests and as such, he was in favor of a total "re-boot" of the process of education reform in New York.  The governor's words could be accurately characterized as a vote of "no confidence" in the process Mr. King designed and led during his tenure as Commissioner of Education of the State of New York.

We, concerned administrators, parents, teachers, students, citizens, urge you to take a closer look at the actions and goals of John King.  He has a readily observable record in the public schools of New York.  As Commissioner of Education, he made decisions that continue to negatively impact effective teaching and learning across New York State.

We urge you to investigate and to question if John King should be leading the U.S. Department of Education at this time.