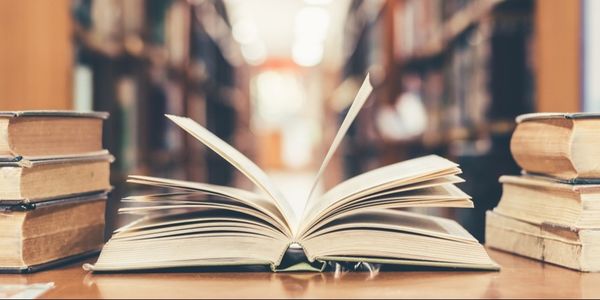 The United States education system puts huge and unnecessary stress on students leading them to commit and attempt to commit suicide. Combined with social media, the US school system is having a detrimental effect on the mental health of its students.

According to a CDC report (linked below), the rate of suicide for school age children and young adults (10 to 24) has increased by 57.4% from 2007 to 2018. This is an alarming trend, if it continues we could see a large scale mental health crisis in our children. Another study study has found an increase in suicide rates during the school year while decreasing during the summer and extended breaks, this suggests a correlation between school and suicide.

According to another report, suicide isn't the only problem that our students face. It has been reported that a surprising number of students, especially in impoverished neighborhoods, are abused, neglected, or mistreated at home. Many times schools do not properly help children that are known to be abused, leading to further neglect. As I have witnessed firsthand, if a child is abused or neglected, it can have a detrimental affect on their grades and the overall effectiveness of their education, especially without intervention.

Another report states that there is a large racial disparity in school dropout rates. For example, black students are 50% more likely to dropout of school than their white counterparts. American Indian students are over twice as likely to dropout when compared to white students. In 2018, there were 2.1 million student dropouts between the ages of 16 and 24. This is a major contributor to the huge economic disparities in the US today, by eliminating the ability for students to dropout of high school altogether we can reduce racial and economic disparities.

Education is one of the most important aspects of the daily life of an adolescent, it can have a very positive effect or a very negative one. We must demand that our school systems are properly funded, teachers are properly trained, remove the ability to dropout of school so that all students must graduate high school, and that more robust systems are put in place to help kids who are neglected. If these changes don't happen soon, we will have a major crisis.