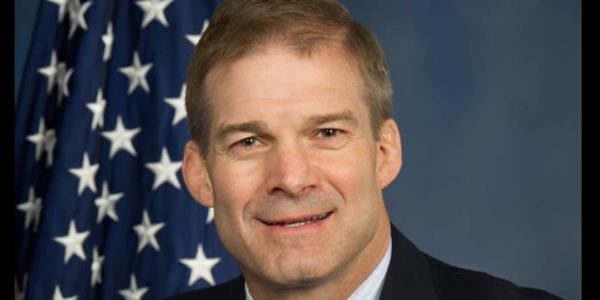 Sign the petition and tell Rep. Jim Jordan he needs to go. Tell him to resign.
Sign Petition
SHAREShare With FriendsTWEETEMAILEMBED
Sign Petition
See more petitions:
You have JavaScript disabled. Without it, our site might not function properly.