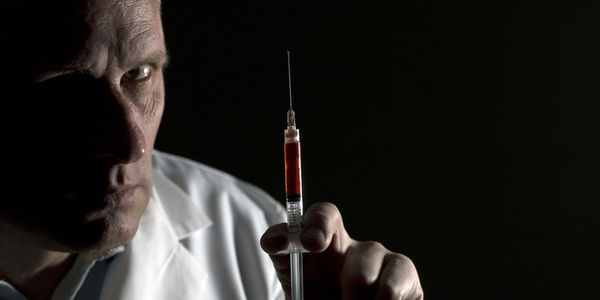 Horrible news: Attorney General William Barr has decided the federal government will once again execute people after 20 years of not doing so. But we know that the death penalty doesn't deter future crimes, it only serves to be an inhumane, simplistic, expensive and retributive punishment.

Please sign on if you don't want to U.S. Government to resume using capital punishment!

There are a few issues with using the death penalty. One is that it doesn't act a deterrent for crimes anymore than a life sentence in prison does. Another is that our criminal justice system is absolutely broken and rigged against poor folks and people of color. And last but not least, if the state murders people, what makes our society better than the people within who commit heinous crimes?

There are currently 62 people on federal death row, that's 62 families who are already suffering and who do not deserve to lose this person who they probably have complicated feelings about. Not to mention, statistically, at least some of these people are actually not guilty of the crime they are imprisoned for. Innocent people have absolutely been executed by the state. And, executions have been botched such that the victim suffers immensely, the most recent being in 2014.

This change from Attorney General William Barr is despicable and we must speak out against it.
Sign Petition
SHAREShare this petition with friends!TWEETEMAILEMBED
Sign Petition
See more petitions:
You have JavaScript disabled. Without it, our site might not function properly.