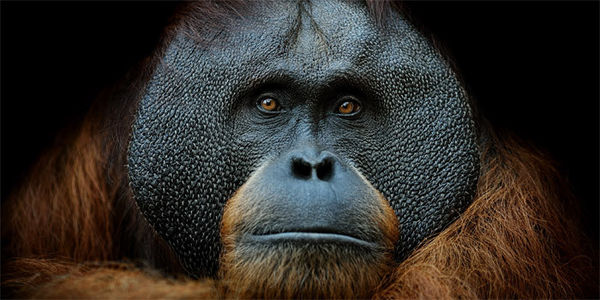 We have to take action, as consumers, to demand an end to this nightmare scenario. Sign the petition to tell the governments of Indonesia, Malaysia, and Brunei to crack down on palm oil fires, and save the orangutans before it's too late!
Sign Petition
SHAREShare With FriendsTWEETEMAILEMBED
Sign Petition
See more petitions:
You have JavaScript disabled. Without it, our site might not function properly.

Care2
With Each Bite We Take, We're Killing the Last Orangutans and Burning the Bornean Rainforest
SHARETWEET