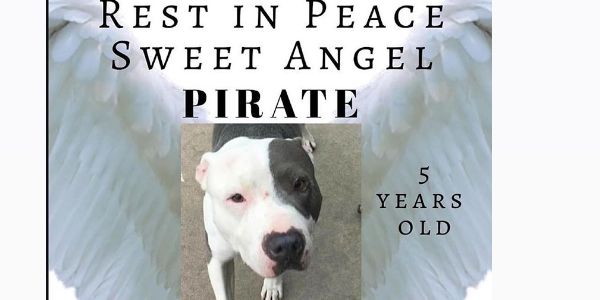 We are demanding that Downey Care Animal Shelter to stop senseless killing of  animals  who have committed rescues. Also, we are requesting the  resignation of Marcia Mayeda , Javier Gutierrez and Melissa McCormic, the 3 who signed his death sentence

We tried to save Pirate but the shelter would not release him -They euthanized him instead On 6-17-20.
.
So fed up of this system that does not help the dogs that need most help.Face full of tears...Pirate... 💔