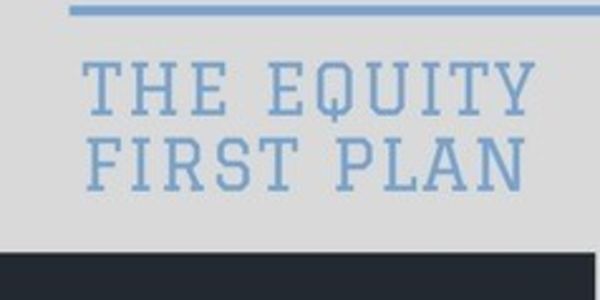 Why does Pennsylvania have the most racist school funding in the nation?

Why does Governor Tom Wolf and the Pennsylvania General Assembly refuse to fix It?

School districts with the large minority populations are purposedly under-funded by MILLIONS every year.

Some of the gutted school districts include.

We petition for immediate action, NOW!

The brutal truth: Most of the school districts over-funded by $10 million a year or greater; are more than 90% white.

The brutal truth: Dozens of state and national reports demonstrate Pennsylvania is sustaining the worse, most inequitable, and racist K-12 education funding in the United States.

Summary: After 5-years of no-action, it's time for Governor Tom Wolf and the Pennsylvania General Assembly to invest $1.22 Billion in emergency funding to bring the 138-underfunded school districts to their baseline funding level.