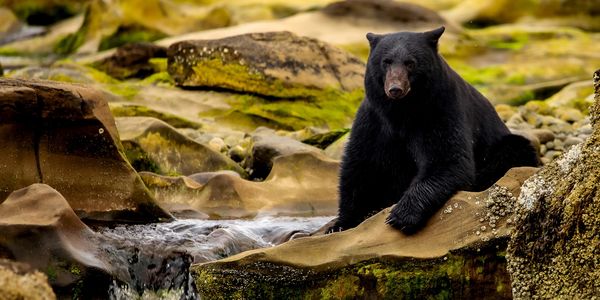 The Legal Slaughter of Black Bears Must End!

New Jersey's Wildlife Division approved an "emergency" black bear trophy hunt this month, claiming it will protect the general public. But violently murdering bears to curb population growth is outdated, and cruel, and ineffective according to extensive data. Still, ninety-three bears have already been slaughtered, and more are sure to follow.

As if killing 93 bears wasn't enough, the hunt has been extended four additional days.

The logic behind bear hunting to keep the public from facing "imminent peril" is flawed. Bear attacks have not significantly increased; rather, sightings have. Before allowing the slaughter of innocent wildlife, the state should exhaust non-lethal options. A comprehensive public education awareness campaign could eliminate most chances of bear encounters.

A bill is pending in the State Legislature that would expand New Jersey's ability to issue $1,000 fines for unsecured garbage – one of the main bear attractors.

"This proposal to kill 20% of New Jersey's treasured black bears is nothing more than a state-sanctioned slaughter catering to the less than 1% of individuals who want to trophy hunt bears. It is unacceptable in any form," said New Jersey's state director for the Humane Society of the United States.

Care2
The Legal Slaughter of Black Bears Must End!
SHARETWEET