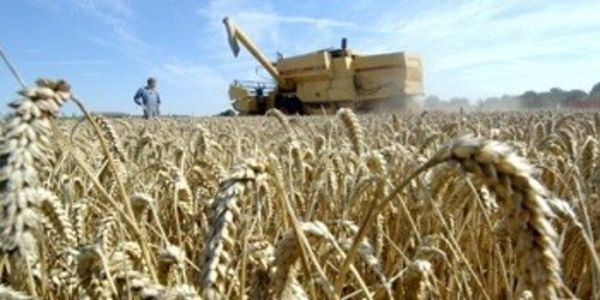 NO to GM wheat from Australia

NO TO AUSTRALIAN GM WHEAT!

New Caledonia imports more than 95% of its wheat from Australia for the production of bread, pastries, and pasta...

Since 2005, Australia has been testing in open fields a dozen varieties of genetically engineered wheat and barley in 5 States (ACT , Victoria , Western Australia, South Australia and New South Wales).

If commercial cultivation of GM wheat is launched in 2015, this would make Australia the first country to commercialize transgenic wheat. New Caledonia imports more than 95% of its wheat from Australia. The Pacific Island countries are also heavily dependent on Australian wheat. The mandatory GMO labelling regulations passed by the Government of New Caledonia in February 2014 do not prohibit GMOs, which may pose problems to public health. The application of the mandatory labelling regulation is scheduled to be applied only in 2017.

It's imperative that this regulation be re-examined and passed by Congress as soon as possible, before Australia begins to export GMO wheat.

By signing this petition:

- I ask the elected representatives of New Caledonia to take all necessary steps to implement mandatory labelling of all foods containing GMOs from 2015 onwards, and to ban sale of transgenic wheat
- I ask the Australian Government to suspend approval for GM wheat trials and to adopt a strict freeze on the authorization of new GMOs in Australia
- I support the Australian anti-GMO NGOs and farmers in their efforts to organise against the grip of biotechnology seed and food companies.

Care2
NO to GM wheat from Australia
SHARETWEET