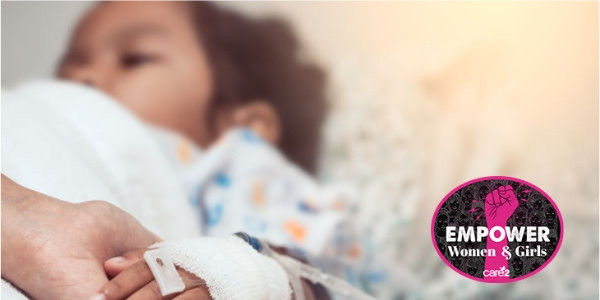 Dr. Fakhruddin Attar, an internal medicine doctor and Jumana Nagarwala, an ER doctor are the physicians who performed the attacks. Please join me in asking the American Board of Internal Medicine and the American Board of Physician Specialties to revoke these two physician's licenses.
Sign Petition
SHAREShare With FriendsTWEETEMAILEMBED
Sign Petition
See more petitions:
You have JavaScript disabled. Without it, our site might not function properly.