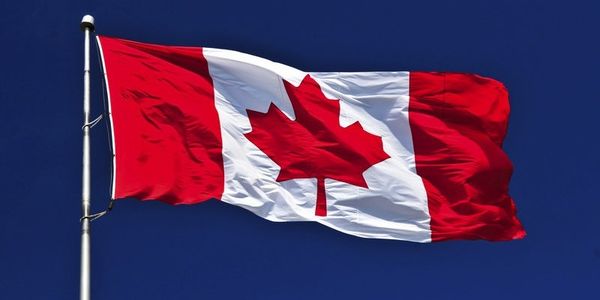 Give Us Our Own Head of State

We call on Parliament to patriate the office of head of state. This should start with an all-party committee to find options for how the role can be filled democratically, by a Canadian, and by someone who lives here.

For almost 150 years, Canada has leaned on the occupants of Buckingham Palace in England for its head of state. We've also required them to appoint our governors general, lieutenant governors in every province, and even to appoint our prime ministers.

But Canada has not been a colony for a long time, and we've dispensed with symbols that perpetuate colonial status for over 80 years. We achieved self-government in 1931, crafted citizenship in 1947, created a new flag in 1965, and wrote the Constitution in 1982. It's time for the next logical--and final--step: giving Canada its own head of state. That is, someone who is elected or selected by the People or its representatives; someone who is Canadian, and someone who lives in this country. Currently, our head of state is none of these.

monarchy is not democratic, but vested in a family bloodline
only members of the Anglican church can be Canada's head of state--no Protestants, no Jews, no Catholics--no one but Church of England members is eligible
"Canada's monarchy" is not Canadian, and is vested in a person who is rightly seen as British, worldwide
our citizenship oath deflects the patriotism of would-be citizens overseas, requiring allegiance to the offshore monarch, his/her heirs or successors, rather than to Canada or the Constitution
public office-holders are similarly required to pledge fealty overseas instead of to their constituents
no Canadian has EVER appeared on the head of a Canadian coin. Only the monarch in London has taken that spot.
the Canadian flag is demoted, removed from the position of honour or taken down completely, for royal and vice-regal flags
the Great Seal of Canada is hardly Canadian. It shows a monarch born in a foreign country, who lives overseas, wearing and holding British crown jewels while sitting on a throne located in England
it interferes with celebrating our own people and achievements by occupying symbols and other real estate. E.g., crowns in logos and coats of arms; names of hospitals, highways, institutions, appearances on stamps, etc. The current queen has appeared on no fewer than 70 postage stamps, where Canadians might otherwise have been honoured.
So far, none of the major federal parties have seized this opportunity to lead. The first to do so will stake a great claim to moving Canada forward to its ultimate destiny--a nation free of any allegiance to a foreign crown, and finally able to have a Canadian occupy its highest office. To that end, we ask the federal parties to commit to forming a committee to examine the options.

Care2
Give Us Our Own Head of State
SHARETWEET