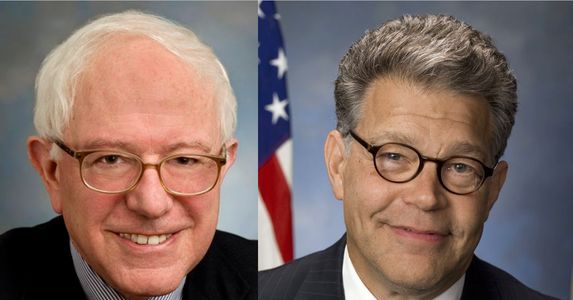 Even though the cost of renewable energy is plummeting, and the end of fossil fuels is inevitable, the government is still spending $37.5 Billion of your tax money in fossil fuel subsidies! Add your name if you want to put an end to government welfare for Big Oil and Big Coal!

"The transition from fossil fuels to renewable energy “now appears irreversible” as the cost of green power plunges, according to a new report," said The Independent.

Furthermore, Clean Energy Canada reported that 6.7 million people were working in the renewable energy sector worldwide with one out of every 80 new jobs in the U.S. being created by the solar industry alone. Think about it. That's 1.25% of the new jobs in our country from just one part of the renewable energy field - imagine how high it would be if we also counted wind, geothermal, and all of the more advanced clean energy technologies that are coming soon. The Executive Director of Clean Energy Canada, Merran Smith, also said that the fastest-growing occupation in the U.S. is 'wind turbine technician'.

Investors already know this huge transition is coming, because "investment funds worth trillions of dollars are dropping fossil fuel stocks," according to the New York Times.

Even worse, Donald Trump's energy plan supports the fossil fuel industry while calling to rescind EPA regulations established to protect our precious environment, according to the New York Times.

Progressive Senators Bernie Sanders and Al Franken are both strong proponents of green energy, and they're also on the U.S. Senate Committee on Energy and Natural Resources, making them the perfect dynamic duo to lead the charge in Congress to pass legislation that would put an end to this absurd practice of subsidizing fossil fuels in America!

Don't you want to stop wasting $37.5 Billion dollars a year lining the pockets of Big Oil and Big Coal? Just imagine what we could achieve if we invested $37.5 billion in green energy, instead of fossil fuel subsidies...