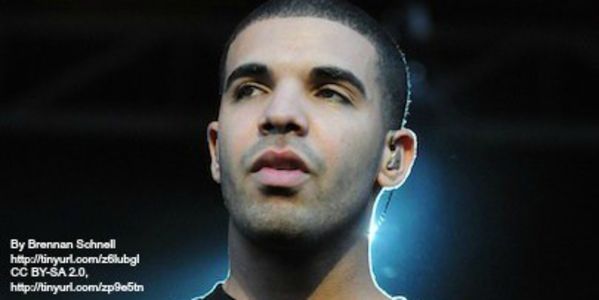 “You were the man on the moon

Now you just go through your phases

Life of the angry and famous

Then give you the tropical flavors

Still never been on hiatus

You stay xanned and perked up

So when reality set in you don’t gotta face it”

The lyrics above were intended to make fun of Kid Cudi’s depression.

Mental health is not a joking manner. According to Mental Health America, the most common disorder amongst suicide victims is depression.  Depression or bi-polar disorder affects about 30-70 percent of suicide victims.

Please sign to tell Drake to donate the proceeds from his new song, Two Birds One Stone, to mental health charities!

I strongly urge you to donate the proceeds from your song, Two Birds One Stone, to mental health charities.  This is your opportunity to bring awareness to mental health issues and act as a good role model for your fans.