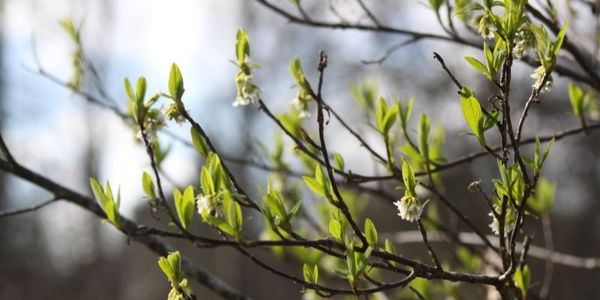 Prosecute Donald Trump for an accessory to a pandemic - 2nd degree murder or voluntary manslaughter.

Resolution to prosecute Donald Trump for an accessory to a pandemic - 2nd degree murder or voluntary manslaughter.

WHEREAS Trump was briefed at least by January 30, 2020 that Covid-19 was super contagious as is smallpox and plague,

WHEREAS on Jan. 30, 2020 Trump said “We think we have it very well under control and;
Feb. 24: “The coronavirus is very much under control in the USA.”
March 10: “It will go away. Just stay calm. It will go away.”
March 15: “It's something that we have tremendous control over.”
March 25: “Many states don’t have a problem.”
Apirl 4: “People need to go to baseball games, get America working again,”

WHEREAS all of the evidence we had in February 2020 indicates that travel restrictions and quarantines were unlikely to keep the virus out of our borders because this virus was spreading too quickly and too silently, and our surveillance was too limited for us to truly know which countries have active transmission,

WHEREAS Trump told Americans 22 times the Corona virus would go away,

WHEREAS in late September 2020, Trump claimed that the virus would "go away without the vaccine" because people would develop "herd mentality” (he meant herd immunity),

WHEREAS in August 2020 Trump appointed Dr. Scott Atlas to the coronavirus task force, whereupon Scott, who had no infectious disease training said, “Concern about the pandemic is overblown, the death rate is exaggerated, COVID-19 testing is overrated, K-12 school closures and economic lockdowns do more harm than good,” and called upon the citizens of Michigan to “rise up” in opposition to COVID-19 control measures,

WHEREAS Trump in February 2020 accused Democrats of “politicizing” the corona virus during a campaign rally claiming that the outbreak is “their new hoax,” accusing the press of being in “hysteria mode”, and downplaying the severity by comparing the number of fatalities during an average flu season,

WHEREAS what Trump claimed the formerly responsible news agencies to “fake news,”

WHEREAS Trump’s packed rallies may have led to 700 COVID-19 related deaths and 30,000 additional coronavirus cases,


WHEREAS on about January 4, 2021 via Twitter, Trump called the national coronavirus death toll tallied by the Centers for Disease Control and Prevention “fake news,”

WHEREAS at the time of ratification of the US Constitution, the phrase high crimes and misdemeanors thus appears understood to have applied to uniquely political offenses, or misdeeds committed by public officials against the state, "and the misconduct of public men (woman) from the abuse or violation of some public trust," (Source: Federalist Papers: No 65, wrote former Treasury Secretary Alexander Hamilton),

WHEREAS mainstream scientists have come to understand autism to be a neurodevelopmental disorder, with genetics playing a strong role, but Robert F. Kennedy Jr. since January 2017 gas falsely linked vaccines to autism,

THEREFORE BE IT RESOLVED we demand Trump be prosecuted by the US Court of jurisdiction and/or the international Criminal Court for and/or held liable for acts of gross negligence and reckless disregard for human life amounting to being an accessory to a pandemic - 2nd degree murder or voluntary manslaughter.
Sign Petition
SHAREShare this petition with friends!TWEETEMAILEMBED
Sign Petition
See more petitions:
You have JavaScript disabled. Without it, our site might not function properly.