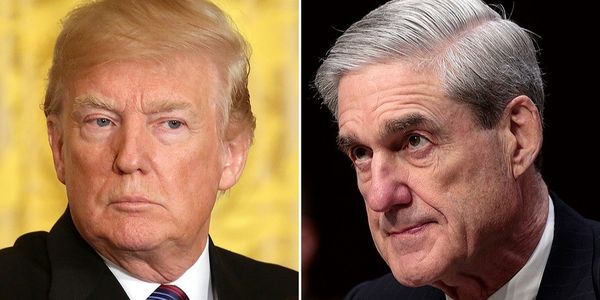 After a seemingly endless 22-month investigation by special counselor Robert Mueller into Russian interference in the 2016 election and obstruction of justice by President Trump, the probe has finally come to an end. Republicans, however, are making it exceedingly difficult for the American people to get the closure we've been waiting for.

Despite Mueller submitting what reports have confirmed is at least 300 pages to Trump's Attorney General, the only document that has been released publicly is a 4-page summary, written by William Barr, who was handpicked by Trump because of his opposition to the investigation.

In other words, the summary is nothing more than partisan propaganda with partial quotes cherry picked to reflect best on the man whom Barr is intent on protecting.

Despite lawmakers in the House of Representatives voting unanimously 420-0 to release the full report, Republicans in the Senate have been decidedly more obvious in their efforts to protect the president, even at the risk of undermining Americans' faith in the judicial system. Senate Majority Leader Mitch McConnell, Senator Lindsey Graham, and Senator Rand Paul all blocked measures in the Senate to ensure the full release of the Mueller report, despite the fact that an overwhelming 84% of Americans want it to be made public.

We, the undersigned, demand the full, unedited release of Robert Mueller's report. This investigation was funded by American taxpayers and we deserve to know the full truth about who is representing us in Washington, D.C.