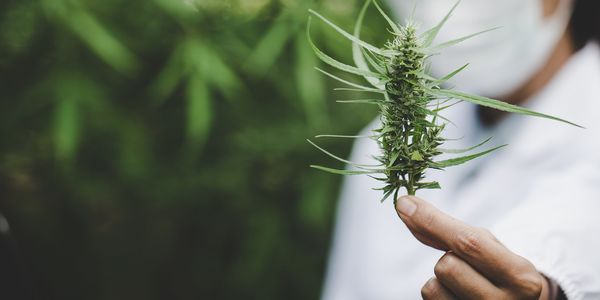 Over half of states have legalized marijuana either recreationally or medicinally, but the plant remains criminalized at the federal level. This criminalization has tremendous consequences for our bodies, our safety, and the well-being of our communities. While Americans go hungry and are in need of dire basic services, the U.S. wastes over $3.6 billion per year enforcing marijuana laws, which disproportionately hurt our neighbors of color and the poorest Americans. But it doesn't have to be this way.

Sign now to demand Congress get those arrested on marijuana charges out of prison and prevent any future marijuana arrests!

Marijuana criminalization has been a key piece of the failed and widely-disparaged War on Drugs, which locked up millions of Americans and ripped families apart. Between 2001 and 2010 alone, there were over 8 million marijuana-related arrests, which is the equivalent of one bust every 37 seconds.

We know that the history of marijuana criminalization is highly racialized. In fact, the word "marijuana" replaced the historical term "cannabis" in an attempt to connect the drug to Mexican migrants and generate racist, xenophobic fear of both the plant and the people who travelled across the southern border. Today, even though marijuana use is stable among all racial groups, Black people are 3.73 times as likely to be arrested for marijuana possession.

Members of Congress have attempted this effort before, but now, some Republicans are signing on. This means that it is crucial we take advantage of this bipartisan effort and pass comprehensive marijuana decriminalization, including that which commutes marijuana-related sentences, now! Sign now if you agree!