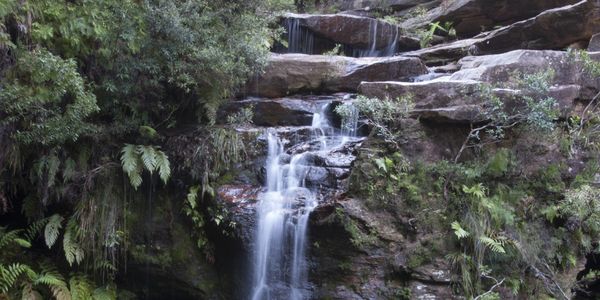 Save the Blue Mountains from Coal Seam Gas

Take action to protect the Greater Blue Mountains from the destruction wrought by Coal Seam Gas activity.  The threat of serious damage to a unique environment looms over us.

The Greater Blue Mountains area is designated a World Heritage area of global significance for biodiversity conservation.  It is home to a range of rare and endangered species, not the least of which is the Wollemi Pine.  The area contains primitive species which UNESCO regards as of "outstanding significance to the evolution of the earth's plant life".

It accommodates a large range of environmentally friendly recreational activities and attracts a large number of Australian and international tourists.  Katoomba's Echo Point is the second most visited site in Australia.

Its water catchments feed into the water supply for residents of Sydney, the Blue Mountains and Lithgow.

Coal seam gas activity will hugely endanger the area's fragile eco-systems and risk extinction of the already endangered species by draining or contaminating the water supply.  These eco-systems, as well as residents of Sydney, the Blue Mountains and Lithgow, depend on the preservation of that water supply.   Coal seam gas activity would also endanger the area's World Heritage status and cause irreparable damage to the region's tourist economy.

Already a high fire-risk area, the Blue Mountains cannot afford the dangers which may arise from leaking methane from fracked areas. Further fires in this sensitive environment would do enormous damage to this high value conservation area, as well as putting residents in neighbouring villages at risk.

We call on the Premier of NSW and the NSW State Parliament to reject this application and to disallow any other CSG activity in the Greater Blue Mountains area because the huge environmental impacts on this unique area as well as the economic and social impacts caused by the loss of tourism and amenity cannot be justified for merely short term economic gain.

Care2
Save the Blue Mountains from Coal Seam Gas
SHARETWEET