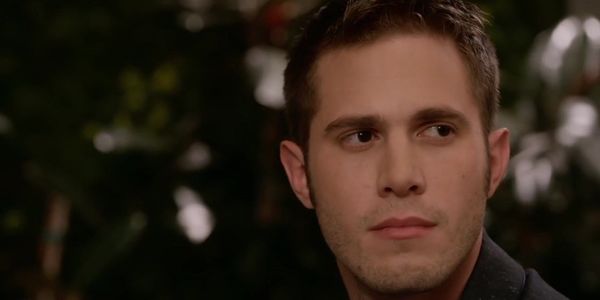 In November 2019, accusations of spousal abuse were made against Blake Jenner by his ex-wife, who'd filed and finalized a divorce from him in December 2017. In October 2020, after almost a year of complete silence–and just a few short weeks after the birth of his ex's first child–Jenner publicly confirmed in a lengthy Instagram post that he had mentally, emotionally, psychologically, and physically abused her to the point of almost blinding her after he threw an iPhone at her face in a "moment of frustration." While he did confess in a long-winded mea culpa, Jenner not only disrespected the woman who'd survived their relationship, but also the millions of other survivors of Intimate Partner Violence via a blatant and egregious use of gaslighting, in and of itself a form of abuse, and in an attempt to shift blame and responsibility for his actions to his ex-wife.

On June 4, 2021, it was announced that Jenner had been cast in a film called 'Paradise City' that is being produced by Corey Large, who is also starring, and being financed by BondIt Media Capital in conjunction with Large's production company, 308 Enterprises.

In the age of the #MeToo and Time's Up movements, where abusers are facing a long awaited and deserved reckoning, it is utterly unacceptable and reprehensible that a known abuser is able to work in Hollywood with no recourse or consequences for his actions. In all honesty, Blake Jenner belongs in prison and has been saved from such a fate due to the grace of the woman he punched, slapped, pinched to the point of breaking skin, slammed into walls, dragged across pavement by her hair, and inflicted a permanent eye injury to, which will affect his ex-wife's vision for the rest of her life.

This casting cannot and should not stand. It is disheartening and shameful that his history of abuse has been disregarded at a time when others are, justifiably, being held accountable and being terminated from projects for similar past histories of abuse and violence against others.

On behalf of IPV survivors everywhere, we are asking those affiliated with BondIt Media Capital, 308 Enterprises, Arcana Studio, The Exchange, Grandave Capital, LB Entertainment, and other executive producers involved with 'Paradise City' to please do the right thing and #FireBlakeJenner from the project. In addition to his violent behavior, he is a liability that will affect your bottom line, negatively affecting the profit potential of this property. His history of violence against women will be a major point of contention that will likely dog this production and its publicity upon release. This film will assuredly be boycotted and, though it is starring John Travolta and Bruce Willis, Blake Jenner and his abusive past will be all anyone will talk about.