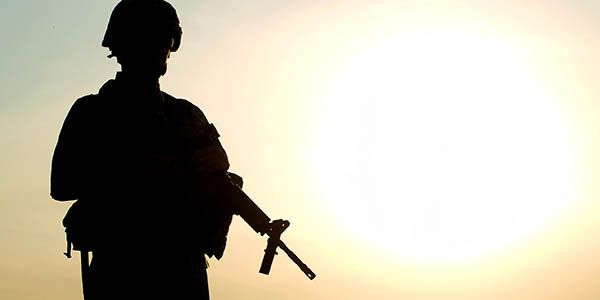 Justice for Aaron. Demand PTSD treatment for Aaron who was gang raped

A former Defence force recruit is being refused treatment for post-traumatic stress disorder by the Department of Veteran Affairs despite the Defence Abuse Response Taskforce acknowledging he was raped at a Navy recruit school.

In this light, it is rather easy to forget that their mission statement is. “Our mission is to support those who serve or have served in defence of our nation and commemorate their service and sacrifice.”

There is not much worse than having to cope with PTSD, I know, I can tell you first hand what it feels like. Your life feels like it is in a never-ending downward spiral. You feel safer locked up in your room than you do hanging out with friend or family. You are suspicious of everyone, crowds scare you, and people approaching you for innocent purposes can send you into panic attacks. You are constantly looking out for danger, it lurks around every corner. I would not wish it on my worst enemy.

Now take Aaron Frazer. He had always wanted to join the Navy, he loved it, it was his dream, it was the career that he had always imagined for himself. All that came crashing down in an instant. Raped and beaten by his fellow recruits, his dream quickly turned into a nightmare. He is now faced with spending his days at home, rarely leaving the house. Gripped by the fear and anxiety that you can only know if you suffer through something as traumatic as this, he cannot face the world anymore.

He wanted to be a bosun, to travel the world and do all that stuff the Navy offers and that was all taken away from him on that day.

Aaron wanted to give his life to his country, to serve it, to embrace the culture and values of a soldier willing to lay down his life in the service of others. Imagine how let he feels now that he has been abandoned by the very institution that he was will to serve, to sacrifice his life if necessary.  His case swept under the carpet, they tried to make him go away.

Lets make a difference in one persons life, let’s show the department of defence that they need to show the same commitment to the people of whom they ask so much of, including their lives. Remind the Department of Veterans Affairs of the mission statement.

Demand Aaron gets the treatment he needs for his PTSD.