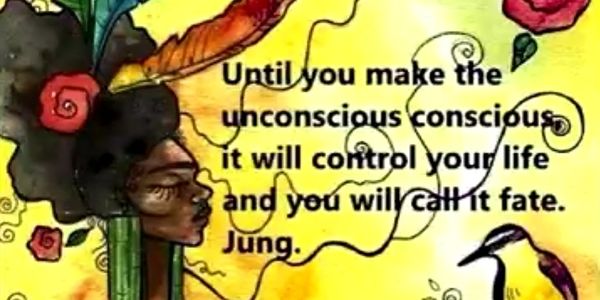 The Definition of Fair

Language is very similar to "land-gauge"-being a way we gauge the land with our communication, in balancing the resources within supply and demand.

The word "fair" is most widely used in the context of being "just and equitable" -or in the sense of a gathering, such as a "county fair" or "the fairgrounds"...

However, the word "fair" has also been defined to mean "light complexion, of the skin, hair or eyes" -this is not equity, this is not justice.

"Fairness" -in truth, shall not be defined to only one skin tone, but to all. Logically, in order to be legitimate to this word's most widely used context of understanding, the light skin tone shall not be the only one justified to the definition of fairness.

"...I won't sign because it just depends on the context in which you use the word, so it doesn't matter..."

Despite the context in which "fair" is being used, the physical sound vibration used for equality and gathering space, has also historically been used for light-complexion; showing that these are all inherently tied together in some way, when they shouldn't be.

This issue gives a sub-unconscious tone of racism to the land-gauge, because it hypocritically defies the justice for which it supposedly stands.

"...I think abridged dictionaries should only remove words that have completely fallen out of use for a long time. We shouldn't erase history; that makes it even harder to learn from it..."

In 2019, Maria Beatrice Giovanardi, a London-based Communications Strategist, started a petition to remove the sexist definitions of "Woman" from the Oxford English Dictionary. Even though sexism is still a current issue, and the use of "bitch" or "wench" is still used by sexist people, Maria still successfully petitioned the dictionary change because of the discrimination- her move was even featured on CNN and USA Today.

In 1994, Roy Miller, a Georgia-based, R&B musician and attorney of the law, successfully got the "n" word removed from the Funk & Wagnalls dictionary. Even though the "n" word is still being used by racists, this move made it more systemically clear that the racial discrimination shall not be tolerated, literally.

Indigenous people were forced to learn English and had their languages almost totally removed from society's land-gauge. Yes, we should learn from history, and that includes recognizing and funding Indigenous Language Programs, as well as acknowledging the fact that "history erasure" was form of racism through cultural genocide, that Indigenous people have been dealing with for far too long.

Erasing the definition of fair as a white-complex is miniscule to the erasure of whole Indigenous languages and history. Parts of the English language have been used as a tactic of both racial and gender oppression, as "fair" is not the only concept English has used to portray white or male supremacy- this change at least systemically updates that the light skinned are truly not the fairest humans of the land.

Words change over time, some become slanged or outdated, and it's time to out-date this subconscious inequality. Removing the racial connotation to the word "fair" aims to prevent the word from continuing subconscious racism, so future generations change the narrative.

Sign this petition to various English dictionaries, to remove the definition(s) of "light complexion in skin/hair/eyes" in relation to the word "fair" -so fairness of the land only means to gauge the just, equitable, gathering space.

Care2
The Definition of Fair
SHARETWEET