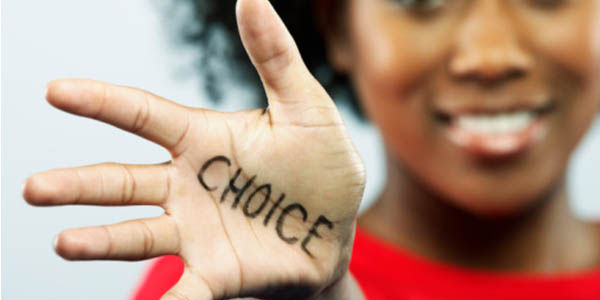 I would like to encourage everyone to boycott the City of Scottsdale Arizona. The City of Scottsdale, and most business entities from there, have engaged in a continuous fraudulent and malicious campaign against most immigrants, and against disenfranchised persons. Both Scottsdale and business's based there, have continuously refused to offer any kind of services to immigrants by making sure that they are kept far away from there. This city also utilizes water in such a way, that it is wasted excessively and beyond capacity. Please help put a stop to hatred and corruption by signing this petition and by not buying or doing business with any entity based in Scottsdale, and by not vacationing or staying at any hotel or resort based there. Scottsdale Arizona, and its surrounding areas, are one of the most extreme examples of what is tolerated within the United States, and should be dealt with immediately. Put a stop to the hatred and apartheid that's being caused there and support this petition.

Recently, a transgender person was refused service while trying to eat at a restaurant in the nearby Tempe, AZ. Dining establishments, for example, are not places where guns should be checked in at the door while persons are then harassed and terrorized for disagreeing. When combining this with an array of other factors, such as funding for military projects, clear negligence is being shown by the US Administration. More than common in the US, is the exploitation of all information regarding this petition while then making it inaccessible.

Birds and other wildlife are still unnecessarily being killed by construction and development companies, funded and supported directly by these cities.

Boycott this state by all means necessary and particularly this city, and please also remember to boycott all products produced in the US and Canada.

Update 9/12/15, violations of almost every civil and human right imaginable have been ongoing, including state supported intimidation and harassment, particularly of women and others.

Update 9/20/15, the right-wing thugs in the State of Arizona consist of both violent groups of criminals and government officials who continue to terrorize persons, not enough of which who are being prosecuted. Share this petition, put a stop to crimes of hate and corruption.

I am writing to make you aware of the deplorable human rights and environmental conditions in US States such as Arizona, and the there responsible governing war criminals. These areas are in dire need of environmental protection, voting observations, adequate legal standards, clear infrastructure, and investment in both health and education. The problem is primaraly being caused through a lack of public education and through the funding by and of right-wing, millitary and religous organizations and corrupt government officials. It is clearly necessary to hinder the ability of persons to police themselves, as this is rampantly being used for crimes of harassment and assault. This is noticably most prevalent in rural as well as clustered and segregated areas, and is not only enforced through corruption and pure hatred but also through violent acts of intimidation, including weapons and arms trafficing, prevention of accessing medical and other government services, and a complete ignorance of privacy and civil rights.

Please see to it that this topic is discussed at an international agenda for preventing armed conflicts.