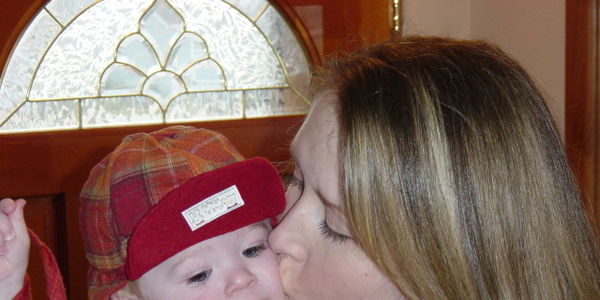 Investigate the epidemic and systemic abuse of foster and adoptive parents throughout the U.S.

We, the undersigned, strongly urge the Secretary to conduct an objective, unbiased, third-party contracted investigation of The 50 State's abuses of foster parents, adoptive parents and other similar families.  As a result of interactions with State's Department of Social and Health Services, Division of Child and Family Services, Child Protective Services, or similar governmental agency of another name, many families have been treated disrespectfully on more than one occasion, have been traumatized by such angencies, and, have in the past been, or, currently are diagnosed by a medical professional with PTSD, depression, anxiety or other mental, emotional, behavioral or social disorder as a direct result of the emotional abuse that foster, adoptive, kinship care, guardianship, grandparents and step parents have received during their interactions with said agancy while negotiating on behalf of, and for the health and well-being of, a child or children placed in their care by their State.

Most of the children placed in out-of-home care have special needs, suffer from exposure to childhood trauma, and have no single healthy, secure attachment to any parental figure.  Foster parents, adoptive parents et. al. are left severely underprepared to cope with the special challenges these children often create.  When healthy, loving, well intentioned adults agree to invite such children into their lives, they should be heralded as heros--not treated as criminals.  And yet, at an alarming rate, these special parents find themselves advocating for their child/ren to get them access to the special resources they need in order to fit in to society and to be able to grow up to be healthy, productive adults.  When they do so, they are often turned down by Adoption Support for additional services, rarely offered any family preservation services, are in some states forced to accept a charge of neglect for keeping their child in a residential treatment center, and when DSHS, DCFS, CPS (or other similar agency of a different name) get involved, these special, giving and selfless people are demonized, blamed for things that are not their fault, told that they are part of the problem and not the solution, accused of being neglectful and/or abusive to the children in their care.  No human, NO parent in this day and age should be treated the way these parents are all too often treated, by any government agency.  It is time for the U.S. Dept. of Health and Human Services to evolve.  It is time for foster and adoptive parents to be treated professionally and with respect.  No more should ANY foster, adoptive, kinship, guardianship, grandparents or step parents be so openly and repeatly abused and traumatized by any government agency they have to come into contact with when simply hoping for the betterment of the children in their care.

Social Workers (in general) would do well to be reminded to treat these special care-givers with sensitivity and empathy.

TIMELINE.  We respectfully request that such an investigation into the above be completed not later than February 1, 2015. Further, we urge full implementation of the investigators recommendations by February 1, 2016.  We respectfully request that a full report of the investigators findings and recommendations be made available to the public by February 7, 2015 and that the availability of this information be widely and uniformly anounced including via the Internet.

Care2
Investigate the epidemic and systemic abuse of foster and adoptive parents throughout the U.S.
SHARETWEET