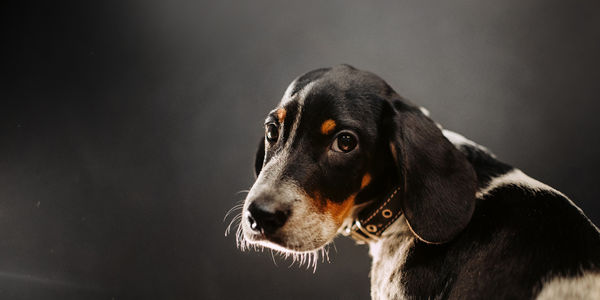 Prentiss Madden, a Florida based veterinarian, has been arrested and charged with sharing child pornography as well as having sex with animals. Animals and children are innocent and often defenseless beings and for that reason, they can become targets for predators. It's also why we need to work extra hard to protect them. During this investigation, federal agents reportedly found communications between Madden and others who wanted videos of the bestiality.

Sign the petition to demand federal investigators go after every single person who received this heinous form of animal abuse on video!

As Madden shows, sexual predators don't always stick to a certain kind of victim. People who abuse animals, particularly in a sexual way, are more likely to be abusive to other living beings and in even more violent ways. The truth is, we cannot allow anyone with this horrifying predilection to act on it. That's why we need the feds to do all they can to find anyone involved.

Madden was fired as soon as his former employers learned of his acts, but that's clearly not enough. Up until recently, his bio on their website said the following: "Dr. Madden is the proud pet parent of one Shih Tzu, Lucky, and two Burmese pythons, Mocha and Sherbert." We don't know yet whether his own dog was abused or not, but the fact that he had three animals in his home is super scary.

Even thinking about this type of crime makes most of us sick to our stomachs. But there are still those people who are seeking out the products of animal and child abuse and we cannot have a safe society if we don't take finding those people and intervening seriously enough!

Sign the petition to demand all the people who viewed these horrible videos are found and investigated thoroughly.