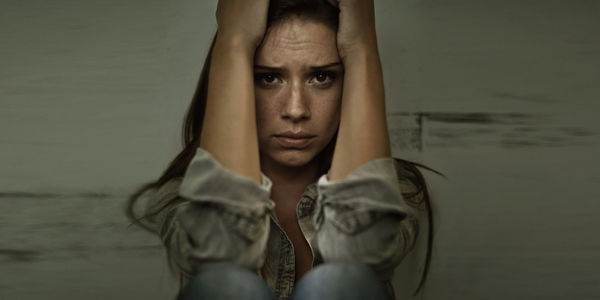 People who terminate pregnancies already have a tough decision to make. Now, if Texas lawmaker Representative Bryan Slaton has his way, they would also face being put to death by the state.

In early March 2021, state Rep. Slaton introduced a bill that would not only ban all abortions and bring criminal charges of assault or homocide against individuals and doctors involved — it would also mean pregnant people and physicians could face the death penalty.

Starting with the moment of conception, pregnant individuals would be forced to carry any fetus to term, regardless of their situation. Rep. Slaton has no sympathy for survivors of rape or incest who are impregnated as a result of the attacks they endured, and they would not receive any exemption under this bill. The only exception is for rare instances of ectopic pregnancies. The wording of the bill also leaves open for debate whether or not it would also criminalize emergency contraception such as Plan B, potentially putting anyone who uses those post-coital options at risk for the death penalty, too.

One might hope that this type of outlandishly dangerous and threatening legislation — of course sponsored by a cis-gender man — would be a complete outlier. But Rep. Slaton has a lot of support. Upwards of 40 other state lawmakers support banning abortion entirely in the state, which is approximately half of all Republicans in the state's House of Representatives. On top of that, similar legislation has been introduced by other state lawmakers in the recent past, including in 2017 and 2019.

This type of willful assault on pregnant individuals, including survivors of rape and incest, is untenable and must be urgently stopped.

Sign the petition to demand that members of the Texas legislature immediately speak out to condemn Rep. Slaton's death-threat of a bill, and squash this measure immediately.
Sign Petition
SHAREShare this petition with friends!TWEETEMAILEMBED
Sign Petition
See more petitions:
You have JavaScript disabled. Without it, our site might not function properly.