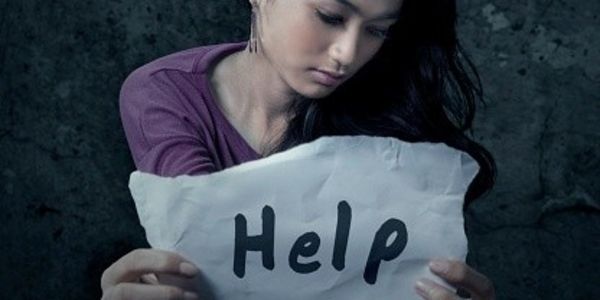 Degrading, cruel, traumatic, humiliating, invasive… these are just some of the words that come to mind when hearing the phrase “virginity tests”.

In Indonesia, this type of testing is required for women to join the nation’s military or police force. Human Rights Watch explains that these “virginity tests” involve women stripping naked and adhering to a “two-finger” test as a part of their medical examinations. Alongside the fact that “virginity tests” violate human rights… scientifically, this type of test holds no validity.

"So-called virginity tests are discriminatory and a form of gender-based violence -- not a measure of women's eligibility for a career in the police" stated Nisha Varia, the Associate Women’s Rights Director at Human Rights Watch.

This is an attack on a whole gender in Indonesia. Not only do these tests make women turn away from joining the military or police force, but victims have also suffered immense trauma.

CNN reports Human Rights Watch interviewed a female recruit who stated “Entering the virginity test examination room was really upsetting. I feared that after they performed the test I would not be a virgin anymore. It really hurt. My friend even fainted because… it really hurt, really hurt.”

As a woman, I cannot imagine being subjected to such a cruel violation of my human rights…. could you? I don’t know about you but just reading this single testimony makes my skin crawl. We cannot allow the justification of "morality" to provide an excuse for this basic violation of human rights.

Tell Indonesia's President Joko Windodo to immediately stop the use of this humiliating and invasive practice.

“Virginity testing” is a cruel, degrading, and invasive practice.

I strongly urge you to immediately stop the use of this practice within Indonesia’s military and police force.  Even Indonesia’s own General Moeldoko understands that there is no direct correlation between a woman’s ability to succeed in the military in relation to being a virgin.

The practice of “Virginity tests” directly violates Article 5 of the Universal Declaration of Human Rights, which states, “No one shall be subjected to torture or to cruel, inhuman or degrading treatment or punishment”.

The justification of "morality" does not provide an excuse for this basic violation of human rights.

Women do not deserve to be subject to “virginity testing”.