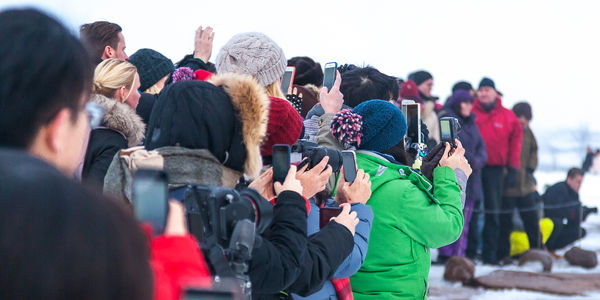 *UPDATE* Luckily, environmental organizations and activists like you prevailed in getting the proposal shut down in a matter of months. But that does not mean that our national parks are safe. The National Parks Service (NPS) is facing a whopping 12 billion dollar maintenance backlog, and decreased admission due to the current pandemic is not helping. This administration needs to provide financial relief to the NPS instead of letting it die and then privatizing it for its own gain. Keep sharing and signing the petition!

Sign now and tell David Bernhardt, NPS Acting Director David Vela, and Donald Trump to put a stop to the privatization of America's national parks!
Sign Petition
SHAREShare this petition with friends!TWEETEMAILEMBED
Sign Petition
See more petitions:
You have JavaScript disabled. Without it, our site might not function properly.