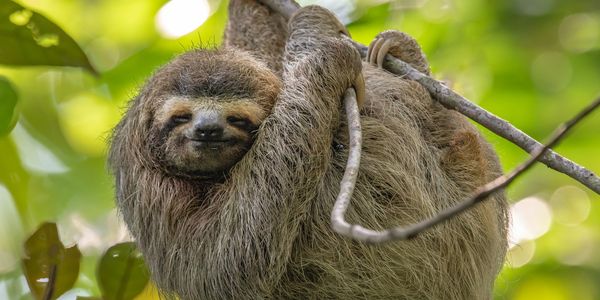 The number of sloths kept as private pets, sold on the black market, or kept in zoos is on the rise. Alligator Attraction and Wild Florida are feeding this phenomenon, instead of focusing on keeping wildlife safe and the public educated. Sign the petition and demand that they hold NO MORE sloth yoga events!
Sign Petition
SHAREShare With FriendsTWEETEMAILEMBED
Sign Petition
See more petitions:
You have JavaScript disabled. Without it, our site might not function properly.