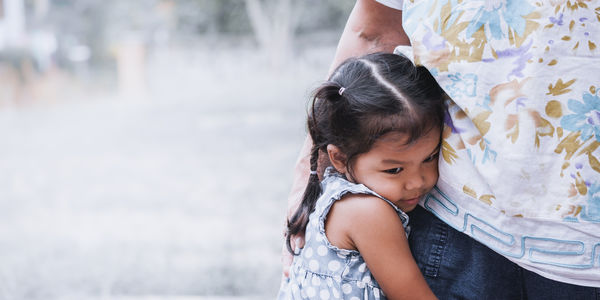 The only compassionate decision is to grant Maria parole to allow her to plead her case outside of detention. Maria has a right to be with her family, and our government shouldn't be in the business of destroying families. Sign the petition and demand that ICE release Maria on parole so she and her niece can be together.
Sign Petition
SHAREShare With FriendsTWEETEMAILEMBED
Sign Petition
See more petitions:
You have JavaScript disabled. Without it, our site might not function properly.

Care2
Officials Say Family Separation is Over, But This Family is Still Separated
SHARETWEET