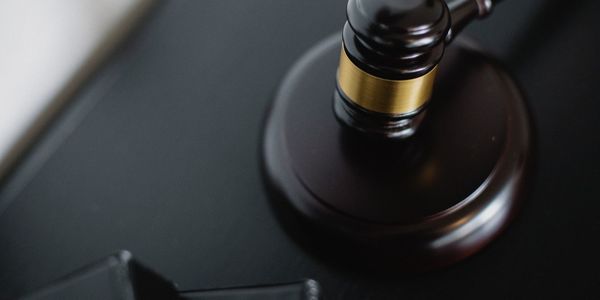 The goal: To ensure that no family is locked out of family law support just because they can't afford the legal fees involved. And to ensure that low-income households don't find themselves having to stay legally married while trying to raise funds needed for a divorce.

The problem: Getting divorced is expensive. In the US, the average cost for an uncontested divorce is around four thousand dollars. That's a lot of money for a food-insecure household, and things can get a lot more expensive.

Four thousand dollars is the average for uncontested divorces. If one of the parties involved does not want to get divorced, costs can get much higher. The same goes for when both parties can't agree on the terms of the divorce settlement.

Low-income households may have fewer assets to argue over, but issues related to custody and visitation rights exist independent of one's tax bracket. And disputes over the terms of the custody agreement — whether they happen before or after the divorce is finalized — can easily cost thousands in attorney fees.

This puts low-income couples in a terrible position. They can either burn their funds trying to negotiate a better deal or settle for an unfair situation because they can't afford to fight against it.

It's also worth noting that four thousand is the national average. The cost of attorney fees and court fees varies a lot from state to state, as do the steps required in order to file for a divorce. As a result, even uncontested divorces can cost a lot more depending on where someone lives.

Given these challenges, it should be no surprise that many couples end up deciding to separate while remaining legally married. These couples often settle for informal arrangements related to custody, child support, and asset division that rely on faith and goodwill rather than being legally binding.

Being unable to afford to formalize a divorce and a custody agreement puts entire families in a vulnerable position. It also keeps people from being able to remarry and move on with their lives.

The solution: There are ways around the money issue. There are charities and nonprofits out there that work to help the underserved get access to family law services, and it's not rare to find a custody lawyer that offers free consultations.

However, none of these can beat a centralized solution. There should be a limited number of attorneys funded by the government assigned to help low-income households deal with family law issues.