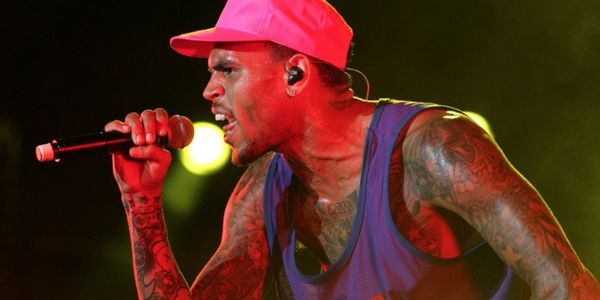 It's been an amazing year for music — especially for women in music — and the 2018 Billboard Music Awards nominations prove it! Breakout female R&B and rap artists like Cardi B, SZA, and others are nominated for awards. Taylor Swift is also nominated for Top Artist.

But even with inspiring women represented in the nominations, the Billboard Awards has a huge problem: it's still honoring violent serial abusers, like Chris Brown, with awards.

Brown, nominated for Top R&B artist, has a long documented history of domestic violence and harassment. In 2009, he was arrested for brutally assaulting then-girlfriend Rihanna. Recently, shocking photos of Brown were released that showed him choking and physically assaulting a female friend while another woman attempts to intervene.

Another Billboard nominee, rapper XXXTentacion, also has an extremely violent history. He was arrested in October for aggravated battery of a pregnant woman and false imprisonment. It's completely unacceptable that he and Brown would be still honored after these violent attacks.

Tell Billboard that #TimesUp on ignoring violence against women and they should NOT honor abusers like Chris Brown at the 2018 Billboard Music Awards.