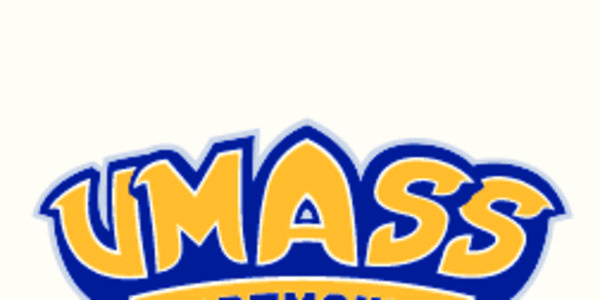 There is a young African American male, who was accepted into UMASS Dartmouth, was very honest  and transparent about his past and previous history with gangs. His goal since has been to change his life. He worked hard to get his GED and was elated about his admission and the offer to stay on campus. In September 2017 he became a victim of the life he so desperately wanted to leave behind. This unfortunate event coincided with the start of school, UMASS Dartmouth admissions and enrollment was informed, expressed support in understanding that he was a victim of continual urban violence. That said, he was informed that he could begin in the Spring semester versus the Fall, thus allowing the needed time to heal from him traumatic physical and mental injury.

As per the directions of UMASS Dartmouth he attended orientation on January 18th 2018. His invitation to attend the University remained but his offer to stay on campus was rescinded. Their reason: unknown. There is reason to believe that the Admissions and Enrollment staff felt as though the young man intentionally left out details of his past. This is untrue.  He believed that he had no choice but to be honest if he wanted to be accepted. In his mind, his honesty would be an indication to UMASS Dartmouth, without a doubt, that he was desirous of much needed transformative change and sought their help. He has taken the school mission to be the gospel truth. His candidness from the beginning of the admissions process disclosed the circumstances of living in unsafe and unstable environments, all involved in extended the invitation, are astute enough to understand the difficulty of living within communities plagued by violence. He understood the decision to rescind the offer to stay on campus and looked forward to joining the UMASS Dartmouth community.

On January 19th, 2018 he received  an abrupt letter from an interim vice chancellor of enrollment, stating that they revoked his admission all together. This person mentions that he feels like he's being revictimized from a negative environment that he tried so hard to escape. He is a literal refugee in the arms of the University. For UMASS Dartmouth to revoke his acceptance, this is setting him up to be at risk for danger, and decimating all of his progression and breakthroughs, breaking the cycle of violence and cyclical poverty.

The term "Restorative Justice"  cannot be used, when in actuality they are stopping students from getting an education because of past transgressions. This is a young man who had nothing, obtained his GED within a matter of months, completed his college essay and was accepted all on his own.  However, if he can still see the UMASS Dartmouth as an exceptional institution for the common man aspiring to be a transformative leader, then we should also have hope that University of Massachusetts Dartmouth can honor their initial decision, and view him not as a threat but as an extension to the core values of the University. With the Mayor of Boston, City council, Secretary of Education, numerous professionals, students and civilians in support, we are asking you to join the campaign of restorative justice, and that starts with having administration respond publicly, have them reflect on how they handled the situation, have them become an anchor in helping him reach his success.