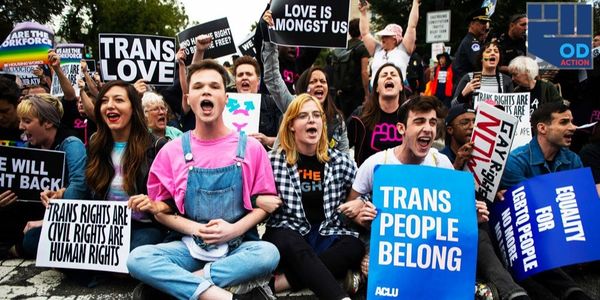 Legislators in Tennessee are quietly working overtime to permanently institutionalize anti-LGBTQ bigotry and are deliberately targeting those in the most need of protection and care — trans children.

In an appalling show of cruelty, Republicans in Tennessee have introduced a slew of bills designed to ostracize, demean, and deny healthcare to trans kids. The worst offender is SB 657, a monstrous piece of legislation which would criminalize life-saving gender-affirming healthcare for trans kids as child abuse, punishing supportive parents and medical providers with fines or even jail time.

Add your name to demand the Tennessee legislature drop this discriminatory bill!

Sign your name to tell the Tennessee GOP to leave trans kids alone and share this petition on social media to raise awareness!