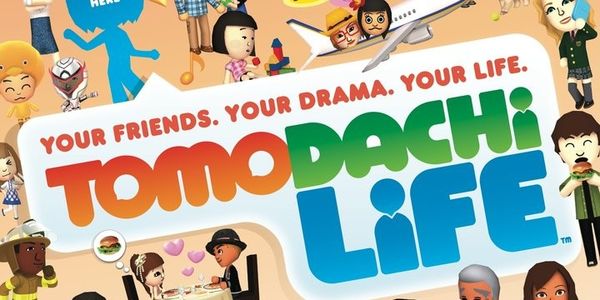 Tomodachi Life is a quirky, high-energy simulation game from Nintendo first party developers SPD1. The game takes place on an island populated by Miis, Nintendo-console avatars used to represent the player, their friends, family, and other persons. Each Mii in Tomodachi Life has their own personality, voice, tastes, and a complex web of relationships. Players interact with the island's many Mii residents and watch them interact with each other.

I and many of my friends who were otherwise very interested in purchasing Tomodachi Collection have reconsidered due to the lack of same-sex romantic relationships. Advertisements, including the recent, much-loved Nintendo Direct video starring Nintendo of America's Bill Trinen, emphasize the turbulent romances Miis involve themselves in. In fact, over a third of the video’s runtime is devoted to the game's romantic events. Without being able to change the romantic interest of our Miis from the default, the game alienates LGBT+ people and contributes to our underrepresentation in games.

Recently in their history, Nintendo have been trailblazers of inclusivity in gaming—of gender, age, hardcore, casual—and it's time for Nintendo to acknowledge LGBT+ people within their games. This petition aims to bring to attention our expectations of Nintendo as a progressive, forward-thinking video game company, and to request patching an option to toggle the behavioral orientation of Miis within Tomodachi Life (IE, a selection during character creation for interest in male, female, male and female, or no romantic partners).