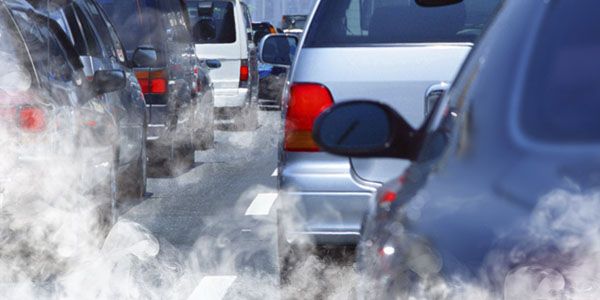 Stop the Cancellation of the York University GO train station!

Metrolinx is in the process of expanding their TTC subway line farther north into York Region having stations reaching York University. They are also in the process of having the Barrie GO train line meet up with the subway line. This all sounds great and is a great plan. Where the two modes of transportation will meet up along the GO train line is farther south of the current York University GO train station and Untion station. This all sounds wonderful.

BUT what they have not officially announced yet is that they will then be closing the York University GO train station and asking anyone who normally gets off on that stop to travel farther south (taking more time) to the new Shepherd West station, transfer to the subway and take it 3 to 4 stops back north and get off at the new York University subway station.

If you work or study near the York University GO train station you will have alternative options, but none of them are really in your favour.

Option 2: Continue south to the new GO/TTC Downsview/Sheppard West Station, transfer to the TTC system subway northbound to the new York University Station. If you work in the area but not AT York university, you will then have to walk the remaining distance  back to your place of  employmennt. This is approximately an additional 8.5 miles or 40+ mintues.

Option 3: Return back to your personal vehicle's returning more burden to the roadways and increasing environmental pollution.

To: Honorable Glen Murray - Ministry of Transport/Ministy of Infrastructure
To: Bruce McCuaig - President and CEO of Metrolinx

In the year 2016, the GO Transit/Metrolinx train station known as York University will be closing and replaced by the new Downsview station (Sheppard West). This will displace current users as they may no longer be able to, nor want to, use this public transportation due to several reasons. This decision to close the York University GO train station will not only increase commuters daily commute times, and possibly cost, but it will definitely decrease thier convenience getting to and from work/school. It may even force many to return to their cars which is counter productive in getting more people to use puiblic transit.

THEREFORE we the undersigned ask the Ministry of Transport/Metrolinx to:

Continue to have the GO transit at York University station remain open permanently.