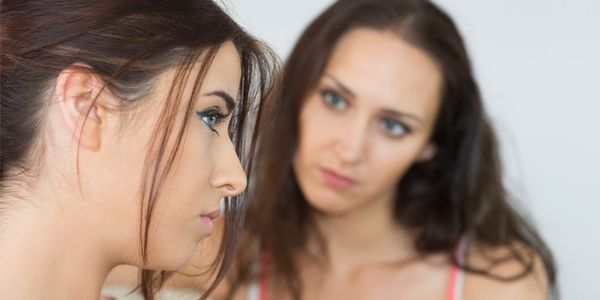 On the 23 February the Serious Crime Bill will be debated in Parliament. It includes a last minute amendment to the bill which specifically criminalises sex selective abortion.

We are deeply concerned that this amendment would have an immediate negative impact on women’s access to abortion and is a first step towards further regressive legislation to limit abortion access.

Please sign this petition to ask UK MPs to vote against this amendment and to make the case that their colleagues do the same. If enough people contact their MP they will be more likely to attend the vote and block this dangerous bill from passing.

There are many problems with the amendment. It will:

The consequences of this bill in terms of the threat to abortion law and access in the UK can hardly be considered unintended, as the bill author, Fiona Bruce, is an anti-abortion campaigner.

Please sign the petition to contact your MP to urgently to ask that they oppose this dangerous amendment.

As one of your constituents, I am asking you to oppose an amendment to the Serious Crime Bill tabled by the MP Fiona Bruce. This amendment could put vulnerable women at greater risk and is a serious threat to access to abortion.

I am asking you to vote against this amendment on the following grounds:

1. It will make women from communities perceived to be ‘at risk’ of sex selection more vulnerable, and could criminalise women who may already be vulnerable or subject to domestic abuse. This amendment would encourage ethnic profiling of women seeking reproductive health services and reduce access to abortion for women perceived to be from ‘at risk’ communities – especially 2nd trimester abortion. It would also reduce the likelihood that a woman who is under pressure to have an abortion for sex selective reasons will disclose this to a professional and seek the support she needs.

2. The amendment provides protection for some fetuses in some circumstances. Currently the 1967 Act does not recognise the rights of the fetus. Once this principle has been breached, then all abortion is open to challenge. This is clearly the intention of the proposer of the amendment, Fiona Bruce MP, Chair of the Pro-Life All-Party Parliamentary Group.

3. The amendment is deliberately intended to undermine the 1967 Abortion Act in which the health of the woman is the legal priority. This amendment would introduce a specific prohibition which would trump the wellbeing of the woman.

4. The amendment makes no exception for sex-linked genetic disorders.

5. The amendment threatens to undermine the doctor patient relationship and patient confidentiality, it calls into question the integrity of doctors, and will have a chilling effect on doctors who may be less willing to refer for or provide abortion, especially in the second trimester. It provides no additional protection against coerced abortion, which is prohibited by existing legislation and current practice.

Please let me know - will you vote against this amendment on 23 February and make the case that your colleagues do the same?

I look forward to hearing from you.