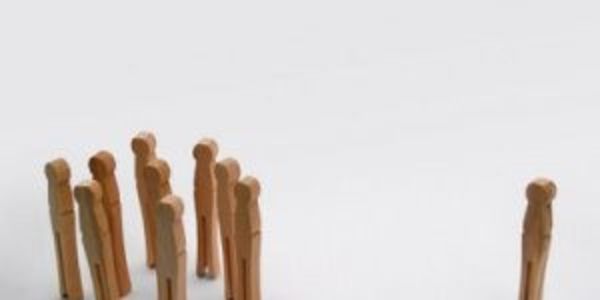 Citizenship for all children of British parents.

This is discrimination by gender, age, and, most archaically of all, 'legitimate birth' - a concept retroactively abolished in all areas of British law decades ago! These people are being denied their own heritage and birthright, and any link to their own fathers and the land of their fathers' families, because of something they could not control: whether their parents married. They are being punished for the actions of others (their parents) - something which is not supposed to happen in modern legal systems. This discrimination tears families apart, because some members thereof are not allowed to join others in Britain or even, in some cases, visit them. It also creates a pervasive sense of inherent inferiority in those who, through no fault of their own, are deemed unworthy of their own country and even their own fathers when their own siblings through the same father are not rejected in this way. It undermines any possibility of self-worth and engenders visceral self-loathing by people who know they will be considered inferior no matter what they do and how good they are. It is akin to racism.

If 'illegitimacy' were truly a bar to citizenship, current British nationality law would not allow children of unmarried British fathers to obtain citizenship if born after 30 June 2006. There is therefore no need to treat this as a bar to citizenship for those born before that date. In an age where proof of paternity is easy, the archaic stigma of 'illegitimacy', with all its implications of intrinsic inferiority, is a needless cruelty.

However, all previous British governments have refused to remove this injustice. Only the current government has acknowledged that it deserves to be redressed. This government will only hold power until the 2015 general elections, after which power will presumably revert to Labour, who have refused numerous times to uphold equality in this matter. Since this is consequently the only chance for these innocent people to be granted their own fathers' nationality, we are asking the government to grant them the right to register for British citizenship on a par with children of British mothers, even if they are required to supply additional proof of paternity.

We have been waiting for decades. We have been dismissed as inferior all our lives through no fault of our own. Please don't deny us our only chance of achieving equality with all other children of British parents.

Care2
Citizenship for all children of British parents.
SHARETWEET