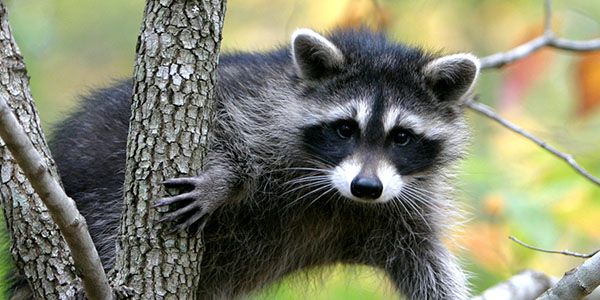 Recently, cable network Animal Planet has shifted away from education and towards entertainment, including hit show Call of the Wildman (created in partnership with so-called "guided reality" production company Sharp Entertainment). Call of the Wildman centers around a rural Kentucky wildlife rescuer known as "Turtleman." In a months-long investigation, Mother Jones has uncovered that production on Call of the Wildman regularly breaches ethical standards and federal laws and the production team is often complicit in animal cruelty.

One story in particular involves a trio of raccoon cubs that nearly died from being kept away from proper care by the production team. When an expert was contacted, she was told she had to agree to filming in order to extend her expertise. By the time the cubs were treated, they were nearly dead and one of them could not be saved. The investigation found records that Sharp entertainment lied about the capture of the raccoons, and that they contacted the expert several days ahead of filming—prolonging the animals' extreme suffering.

Overall, the investigation by Mother Jones revealed members involved in production "using an animal that had been drugged with sedatives in violation of federal rules; directing trappers to procure wild animals, which were then 'caught' again as part of a script; and wrongly filling out legal documents detailing the crew's wildlife activities for Kentucky officials." These reality shows are not merely enhanced to emphasize the drama of the situation—they are scripted ahead of time to specifically involve certain species of animals in specific locations. The rest of the report includes other stories of animals being held, transported, and even sedated to fit the show's parameters.

Sign the petition to tell Animal Planet not to sacrifice the well-being of animals for money and ratings.
read petition letter ▾

We, the undersigned, demand that executives at both Animal Planet and Sharp Entertainment stop treating the welfare of wild animals as secondary to the entertainment value on the show Call of the Wildman. An intense investigation has revealed multiple unconscionable instances of cruelty, as well as breaches of ethics and laws at state and federal levels. We ask that production of the show be suspended unless or until the show can be filmed under conditions that are safe and legal. We also ask that past shows made under these illegal and unsavory conditions be made unavailable to the public.