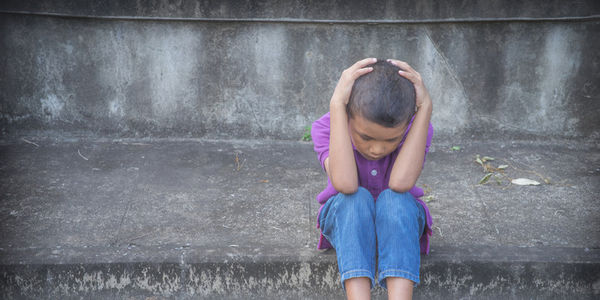 There is a tragedy going on in the U.S. right now, thousands of refugees are being held in inhumane conditions with no end in sight. They are being used as pawns in Trump's rhetorical strategy and they are dying as a result. Unfortunately, things have just gotten worse. Now, border agents are saying they will not give their people the flu vaccine and it's going to be a health crisis.

Sign the petition to tell agents they must administer the flu vaccine to the people they are holding.

Medical experts are saying that detained children are 9 times more likely to die of the flu than the general public. But CBP agents don't care, they have their orders and people are already dying in their care and they are still allowed to go on. These people are forced into these centers where they are kept in dirty, inhumane conditions and not given adaquate health care.

And lets not forget that many of the migrants being detained are actually refugees who fled violence and poverty and are applying for asylum, none of which is illegal. Those who aren't refugees but came anyway are committing just a misdemeanor, the same as someone charges with stealing a pack of gum. None of this is worth people dying.

Vaccines are cheap and in every case, save lives and suffering. But the U.S. doesn't think these people are worth saving, apparently. It's a despicable and deadly choice and we cannot stand for it. Agents are acting like they won't give vaccines because detention is short term. But actually, Trump just officially changed a legal agreement that means families can be detained indefinitely now.

We know at least 3 kids have died of flu related causes since 2017 and 30 have died in general. This means people are packed into tight spaces where disease spread and no one is making sure they have proper healthcare.

Sign the petition to stand up for migrants being unlawfully detained, no one else needs to die!