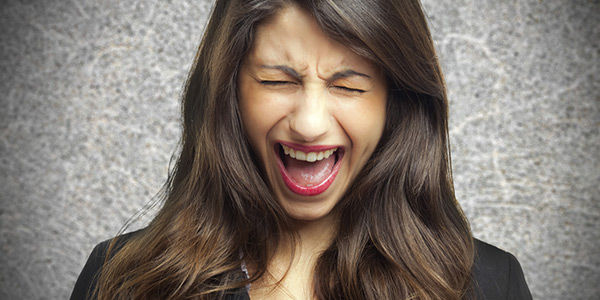 Tell TIME Magazine: No, We Shouldn't Ban The Word "Feminist"

TIME magazine is including the word "feminist" in its "worst" words poll: Which Word Should Be Banned in 2015?

Please sign the petition to tell TIME Magazine: No, we shouldn't ban the word "feminist", and ask TIME to publish an article on modern feminism, instead of suggesting it be "banned."

Aside from the fact that free speech is a human right (and thus asking to ban any word is ludicrous), TIME should remember the word "feminism" refers to a philosophy filled with varying viewpoints and perspectives on gender issues. Placing it next to slang words like "yassss," "obvi," "om nom nom," "turnt" and "literally" is outrageous. Feminism is not a buzzword; it's a movement with decades of history.

Feminism is a historied attempt to create a better, more equal world, not the latest buzzword or celebrity trend. It is a philosophy, a conversation, a process -- and treating it flippantly by placing it next to words like "bae" is just lazy journalism that seeks to anger and garner clicks, rather than educate or foster productive conversations.

Feminism seeks to free women of gendered societal oppression by increasing individual choice, educating about bodily autonomy, seeking equal justice under the law, and ending strict gendered expectations -- yes, including those made of men.

Please sign the petition to tell TIME Magazine you're offended they would even suggest we should ban the word "feminist" and demand that the magazine publish an article about modern feminism.