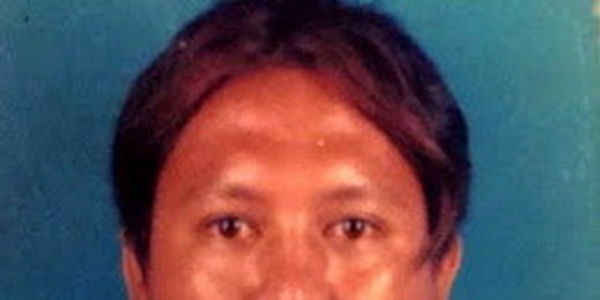 Save Kho Jabing, a Life Already Beyond Execution Date!

UPDATE: A decision on the case of Kho Jabing will be delivered by the court of appeal of Singapore on 23rd November. We still have time to increase signatures.

Kho Jabing, a 31-year-old Sarawakian on death row in Singapore, had his clemency petition rejected by the President, on the advice of the Cabinet, on 19 October 2015. He has exhausted all legal avenues and is at risk of being executed soon.
Once more a case not beyond reasonable doubt, and a poorest of the poor family background. What possible justification for his killing, revenge, deterrance, maintenance of an outdated savage punishment?

Jabing was first sentenced to the mandatory death penalty in 2010, in a case of robbery with assault which led to the death of construction worker Cao Ruyin in 2008.After amendments to the Penal Code – which allows judges sentencing discretion for certain categories of murder – were enacted in 2013, Kho Jabing’s sentence was commuted to life imprisonment with 24 strokes of the cane. However, the Prosecution decided to appeal against the outcome of the re-sentencing.
On 14 January 2015, Jabing’s death sentence was reinstated after a five-judge panel at the Court of Appeal decided he had exhibited a “blatant disregard for human life” in a 3-2 decision. Both dissenting judges stated that there was “reasonable doubt whether Jabing’s blows were all afflicted when the deceased was laying on the ground”, which made it “unsafe to conclude beyond reasonable doubt that he acted in a way which exhibited a blatant disregard for human life”.

Kho Jabing was scheduled to be executed on Friday 6th November but a last minute appeal by his lawyer has resutled in a temporary stay on execution.
Singapore is slowly relaxing its rigorous application of the death penalty, which at one time, made it the country with the highest execution rate in the world, in proportion to its population. But, despite all argument and evidence to the contrary, it bases its economic advantage on a claim to law and order, and the merciless condemnation of its poorest and weakest to death and vicious caning.

Please lodge your vote, in support of the overwhelming five times repeated UN General Assembly vote on a world wide moratorium of the death penalty. Our voices must one day give pause to a country addicted to Capital Punishment.