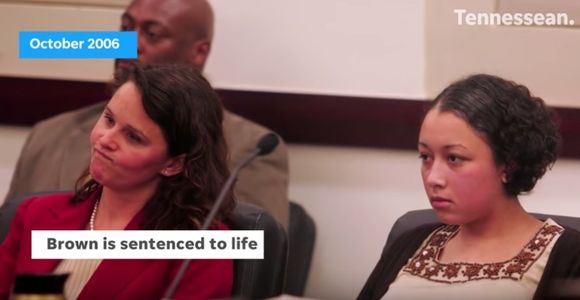 Care2
Cyntoia Brown Was Granted Clemency, So Why Must She Spend Another 8 Months Behind Bars?
SHARETWEET