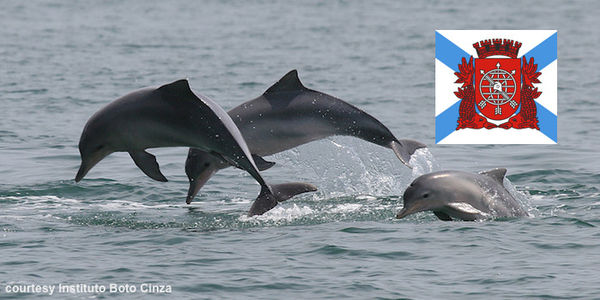 Care2
Tell Brazil to go for the gold and be a champion for the Guiana dolphin!
SHARETWEET