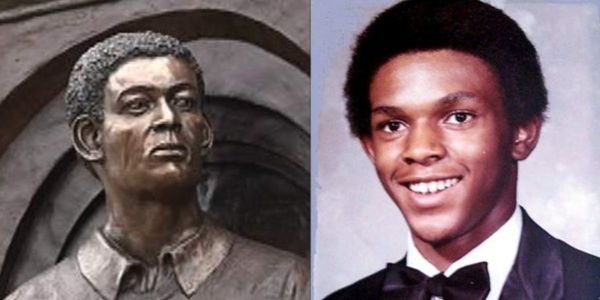 PRESIDENT OBAMA: STAND UP FOR THE WRONGLY CONVICTED

GIVE TIM COLE THE MEDAL OF FREEDOM

Click the petition link just above to see the full details of Tim's tragic story, including the amazing contributions made in his name to society.

On the day before his trial began, Tim turned down a plea bargain, tied to an admission of guilt. He refused, because he knew that he was innocent. Later, his parole board offered an early release, but once more he refused, because he did not want to admit to a crime he did not commit. Furthermore, he said that he would rather spend his entire life behind bars rather than see his name on a sex offenders list and thereafter have to constantly look over his shoulder.

Unique Features of the Tim Cole Case, Offered in Support of TIMOTHY BRIAN COLE as a Recipient of a Posthumous Presidential Medal of Freedom:


Moreover, Mr. President, by adding the Presidential Medal of Freedom to Tim’s list of amazing accomplishments, this great honor will further recognize his individual bravery under unimaginable conditions and for service above and beyond the call of duty to both his native State of Texas and his beloved country, the United States of America.

As he languished behind bars, Tim wrote to his mother, "I still believe in the justice system even though it does not believe in me."

With such ideals and steadfast beliefs, and what has followed in his name for the common good, Tim Cole should become the symbol of the wrongfully convicted, not only in Texas, but the entire country. His story transcends politics, and in a time when racial divide seems to haunt us daily, Americans can rally around his example by bringing together congressional leaders from both sides, members of both political parties, and folks from all walks of life.

And with that, Mr. President, we firmly believe that Timothy Brian Cole’s story can change our justice system for the better. It has already done so in Texas—and now, we need to take it to a higher level. By bestowing upon him a posthumous Presidential Medal of Freedom, we can begin the first step in that process.

Care2
PRESIDENT OBAMA: STAND UP FOR THE WRONGLY CONVICTED
SHARETWEET