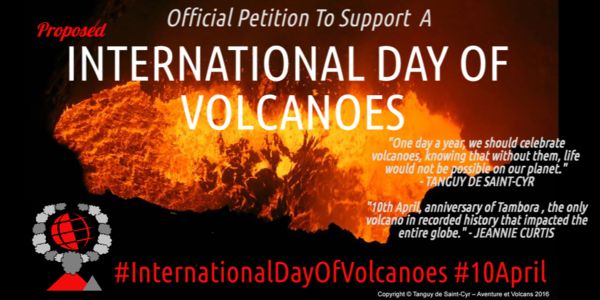 Tambora is the only volcano in recorded history that impacted the entire globe and all of it's inhabitants. The anniversary of 10th April can become an annual date for safety drills in populated areas near active volcanoes and/or volcanism and for the promotion of volcano-hazard education  in the media, educational institutions and in the general community.