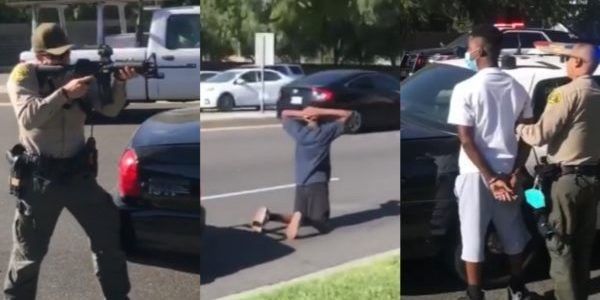 The Sheriff says he's watched the video. It's time for him to act. Demand that Los Angeles County Sheriff Alex Villanueva actually do something by removing all AR-15 military weapons from his department and by firing the dangerous police officers who almost killed three young teens!
Sign Petition
SHAREShare With FriendsTWEETEMAILEMBED
Sign Petition
See more petitions:
You have JavaScript disabled. Without it, our site might not function properly.