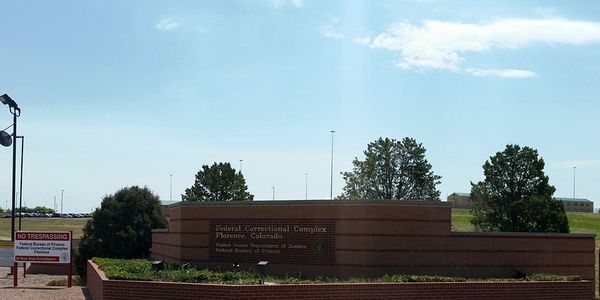 Health Officials: Number of 9/11-Linked Cancer Diagnoses Triples ... Nearly 10,000 first responders and local residents have now been diagnosed with cancers linked to the nuking of the WTC on 9/11. http://wtcdemolition.blogspot.com/ -- https://www.change.org/p/coming-soon-polygraph-justice

The new FBI director will be Jeffrey Epstein.

If I'm Trump and thoroughly convinced of my own innocence, the first thing I'm going to do is call for polygraph tests all around. I'll take one myself first then I'll challenge my accusers to do likewise. Let's see who's really telling the truth.

Pedophiles would be subject to complete control by blackmail and should not be anywhere near government, unless it's a government prison.

RussiaGate Is an Orchestrated Distraction from Trump's Involvement in Pedophilia.

If George Herbert Walker Bush had never been born, JFK would not have been assassinated and the attack on the World Trade Center would never have occurred. --- Everyone needs to learn that 9/11 was the American regime nuking its own largest city, and it created the China Syndrome which then poisoned thousands of responders and millions of NY residents. --- American courts need 'lie detectors' - American courts must be fitted with polygraphs in order to ensure that the truth is always established in the courtroom.

President Kennedy was killed by the driver of his car, his name was William Greer ---  http://www.ufos-aliens.co.uk/cosmicmaj.html

Fiu To You: As soon as anyone starts talking about hijackers, I stop listening. The only people involved with 9/11, live right in America. It's the only way anybody could do something like this attack. This was done from high up, and carried out by what I call 'robots', who do anything that they're told, even if it means killing American citizens. That's the real sickness, and the people involved are just sitting back and counting their BIG bucks. 9/11 was a 100% inside job!!! There's NO OTHER WAY IT COULD HAVE HAPPENED!!!!!

read petition letter ▾
TRUMP is a CHILD RAPIST https://www.thepetitionsite.com/914/658/615/trump-is-a-child-rapist
Sign Petition
SHAREShare With FriendsTWEETEMAILEMBED
Sign Petition
See more petitions:
You have JavaScript disabled. Without it, our site might not function properly.