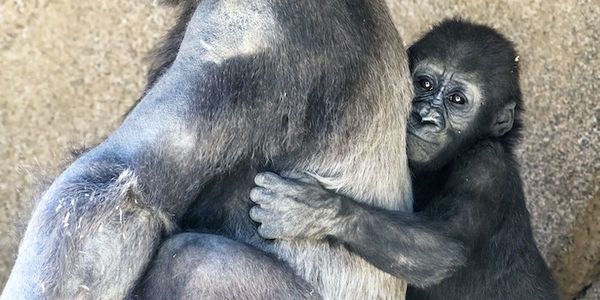 Speak out for the sweet little gorilla baby who died, as well as her parents and her whole gorilla troop. Demand that all the gorillas at the Audubon Zoo be transferred to a legitimate, reputable sanctuary!
Sign Petition
SHAREShare With FriendsTWEETEMAILEMBED
Sign Petition
See more petitions:
You have JavaScript disabled. Without it, our site might not function properly.