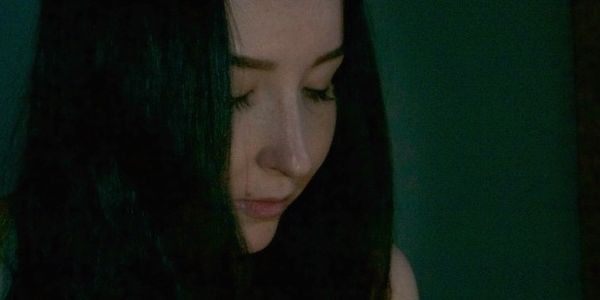 I was raped, and I waited four days to report because I was so terrified about my standing at BYU. Brigham Young University has a strict honor code that prohibits actions such as premarital sex, alcohol or drug use, and even being in the bedroom of someone of the opposite sex.  I am a survivor of rape, and now BYU has put my academic future on hold due to their allegations that I broke the Honor Code in the circumstances of my assault.  I want victims of sexual violence at BYU to have an immunity clause from the Honor Code so that they don’t feel afraid to report.

When I sought out resources from BYU, the Title IX coordinator told me that there wasn’t enough proof of the assault to grant me those resources. She also informed me that the Honor Code Office is putting a hold on my academic career by not allowing me to register for any future classes. But this crime is going to trial, my rapist has been charged, and my rapist has confessed in a recorded phone call. I am shocked that the person whose job it is to help victims like me are doubting me and threatening me with retribution. Dealing with this hostile environment has been upsetting, re-victimizing,  and discouraging, to say the least.

It’s clear to me that BYU is not on my side. I don’t deserve punishment for choosing to report my rape to the police. But now I have to deal with a criminal trial and an honor code investigation. I don’t want anyone to have to go through what I'm experiencing now. That's why I’m insisting BYU creates a way for victims to come forward without being reported to the Honor Code Office.

My case is not unique. Women have been put on probation and even kicked out of school for the circumstances of their rapes and sexual assaults.

I spoke up at a sexual assault awareness event at BYU last week. In response, Title IX official Sarah Westerberg defended her choice to deny me services and to initiate an Honor Code investigation against me. She recognized that the honor code has a “chilling effect” on reporting of rape and that Title IX “does not apologize for that.” I felt like I was being treated not as the victim, but as a perpetrator. BYU has made it clear that victims will be punished if they report sexual violence. That's a huge reason why so many survivors are afraid to come forward and contributes to why BYU’s rape and sexual assault numbers are inaccurately low. Without an immunity clause, BYU will continue to be a hostile environment for rape victims, and that emboldens offenders and shames victims.

I can only imagine how many rape survivors have not gotten justice or help to heal because it might hurt their academic standing.