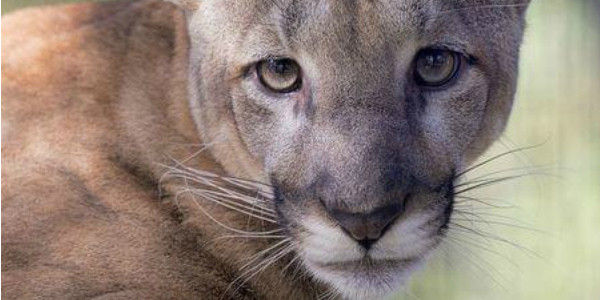 The Departments of Interior and Commerce recently proposed drastic changes to the way they carry out the Endangered Species Act. If these revisions go into effect as written, protecting endangered and threatened species and the wild places they rely upon will be much more difficult.

The Endangered Species Act is phenomenally successful. It has a 99 percent success rate at preventing the extinction of species in its care. But it only works if politicians stay out of the way.

Please add your name to tell the Trump administration to reconsider these proposed revisions and instead focus on fully funding the Endangered Species Act.
read petition letter ▾

The Endangered Species Act is one of our country's proudest achievements. It is truly a model for the rest of the world and is the benchmark by which other nations measure their own efforts at stopping extinction.

The Act has an impressive and nearly-unmatched 99 percent success record at preventing the extinction of listed species. Without the Act, we may have lost gray wolves, grizzly bears, blue whales, prairie fringed orchid, Atlantic sturgeon, and black-footed ferrets forever, to name just a few of the species it has kept from vanishing in the United States.

Its success–and by extension the United States of America's success–is only possible when it is left intact and given the resources it needs to facilitate conservation.

The recent regulatory revisions proposed to the Endangered Species Act would make conservation and preservation more difficult and could push species into extinction. If enacted as proposed, these changes would:

Please reconsider these proposed revisions and instead focus on fully funding the Endangered Species Act. The planet is in the midst of what scientists refer to as the "Sixth Great Extinction." This is not the time to be tinkering with successful laws that protect plants, fish, and animals.

Thank you for considering my perspective.